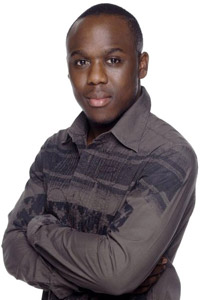 Affectionately known to viewers and fans of Eastenders as 'Gus'- Mo was born in Hackney, East London. George made guest appearances in Holby City, Bottom (as a young trick or treater in the episode Terror), Kidulthood and the lost detective. He has also starred as Dennis in the children's program Renford rejects in 2000.
George is now a full time DJ playing in clubs across the UK.

George will give Access UK an invaluable insight into the BME experience in media and television. We aim to utilise his experiences and knowledge to expand the horizons of youths who want to pursue a career in film and entertainment but for a variety of reasons are reluctant to take the first step into this field. 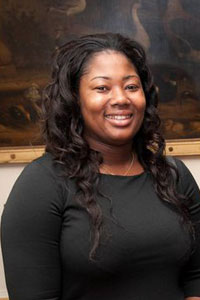 The 2011 'Pride of Britain' award winner, Prince's Trust ambassador, Unelected mayor of Tottenham, successful business woman, community leader and ex-convict. These are but some of the titles and accolades that have been bestowed on this remarkable lady.
Gina is simply an inspiration-overcoming a tough upbringing in the mean streets of Tottenham and a subsequent stint in prison, to eventually establish a successful florist and catering business.
Gina has mixed and mingled with iconic business people to members of the royal family. Bill Gates and The prince of Wales have all paid Gina homage and her positive attitude is infectious to say the least.
Miss Moffatt's support and guidance will prove to be invaluable to both Access UK clients and staff members. She is the epitome of the saying "against all odds", a positive role model for all.
She was recently featured on the 40 Years of the Prince's Trust programme aired on ITV. 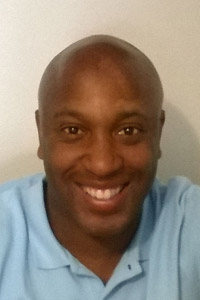 Mr Samuda was born and raised in Tottenham (AccessUK's head office). His family settled in the area in the late 50's and have been an integral part of the local community since.

A graduate in Media, Martin Samuda has worked within the locality of Tottenham and Haringey on a diverse range of projects from music to sport. Samuda has extended this work to other London boroughs and has recently worked with The Royal borough of Greenwich in their youth support services department.

Martin Samuda has additionally, written bids securing funding for music projects and comes with a wealth of experience that will be beneficial to Access UK working with the local youth and stakeholders. Martin currently works as a Home Liaison Officer for a leading academy franchise who work with parents of children who are N.E.E.T.s. trying to re-engage them back into full time education. 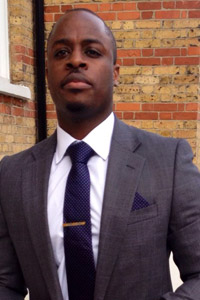 Isaac is a successful and self driven business development manager with over 10 years of experience in his field. Having also had some experience in alternative financial investments, he is highly numerate and able to thrive in competitive environments. He has been commended for his relentless work ethic and his unique ability to quickly build a rapport with clients and stakeholders at all levels. Isaac has a long-standing and genuine interest in opportunities to motivate others and use his vast experience to support young people. 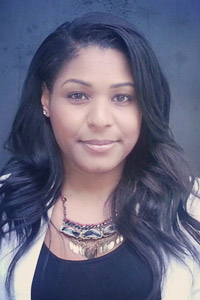 Nicole Talbot is an executive professional with over 10 years of experience in office administration, finance and marketing. As an East London resident who has previously assisted local enterprises in providing young adults with essential employment skills and knowledge, Nicole is familiar with the challenges which they face and is passionate about helping them gain and sustain employment. 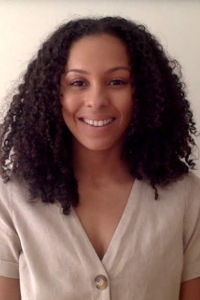 Chloe was born in one of the most ethnically diverse boroughs in Europe, Haringey, and has lived there her entire life. Chloe began her career working for a charity that provides safety, support and rehabilitation for vulnerable young people. She has since worked wiithin the Corporate Social Responsibility sector (CSR), where her focus was advancing diversity within the workplace, and leading community outreach initiatives within the London borough of Newham.

Chloe now works for the world’s leading proponent of responsible investment which encourages investors to incorporate environmental, social and governance protection around issues such as forced labour, diversity and climate change.

Alongside her professional career, Chloe is completing a Master’s degree in Corporate Governance and Business Ethics, specialising in diversity and human rights issues such as modern slavery.

Chloe has a passion for equality and social justice, and is keen to use her personal and professional experience, to support BAME youth to reach their full potential. 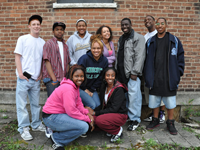 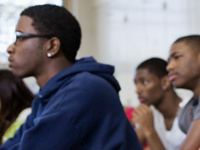 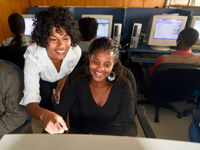 Connecting local youths with local mentors as a means of preventing crime and providing employment and careers guidance. 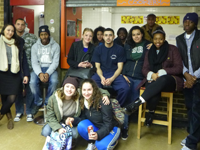